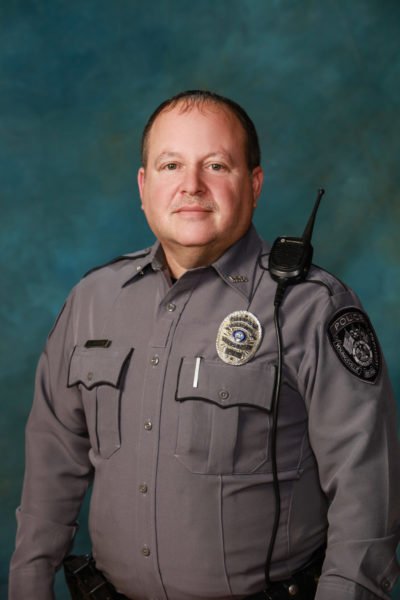 In August of 2008, Eric ended his career with Abbeville and started his career with the Iberia Parish Office. During his tenure as a Patrolman / FTO (Field Training Officer) with Iberia Parish Eric again attended several schools to better his career. In 2010, Eric was transferred and promoted to Sargent in the IMPACT Division. Eric worked in the IMPACT Division for the next three years as a Sargent. In 2013, Eric was transferred back to the Patrol Division where he continued his career until June of 2015 where he joined the Youngsville Police Department as a patrolman.  “I enjoy serving the great community of Youngsville, LA.”