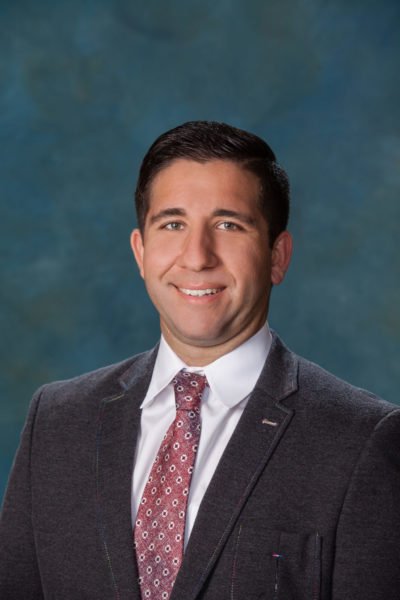 Detective Schaubert’s Law Enforcement career began in 2009 with the Iberia Parish Sheriff’s Office as a patrol deputy. “I was then promoted to the street crimes unit approximately a year and a half later. In this unit high crime and high drug areas were the focus, deputies also assisted various parishes and several federal agencies in a broad range of criminal activity.  After approximately two years with this unit I was then asked to take over the department’s maritime division.  This unit had always been a primarily reactive unit in which it was strictly search and rescue based.  I was then promoted to the rank of sergeant and began working the coastline with the United States Coast Guard, United States Air and Marine, Border Patrol and various other state and local agencies.  Under the supervision of my captain at the time Rickey Boudreaux (Youngsville’s Chief) I was then able to improve the division into a more proactive unit and also put in for several grants with U.S. Border Patrol to allow the department additional funding for equipment and overtime.  During my tenure with the Iberia Parish Sheriff’s Office, I was a member of the S.W.A.T. team for 5 years and also allowed to attend many schools in which I hold several instructor certifications.”