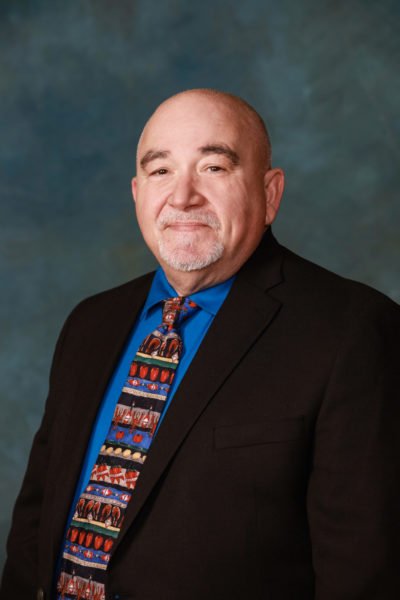 Detective Picard has 34+ years of Law Enforcement Experience.  Detective Picard started his career in 1979 with Lafayette Police Department until 1982 where he transferred to the Lafayette City Marshal’s and became a Deputy Marshal assigned to the Warrants Division. In 1989 was promoted to Captain and served as the Criminal Supervisor until 1996 and was then promoted to Chief Deputy Marshal until his retirement in January 2015.

During his career in Law Enforcement he was assigned to work on numerous Task Forces and assisted numerous Law Enforcement Agencies throughout the State of Louisiana. These assignments covered Prison Escapes/Serial Rape Cases/Homicides/Executive Protection Details/Warrant Operations and Court Room Security Details for High Risk Trials.

Detective Tim Picard has chosen to continue his career and dedication to Law Enforcement with the Youngsville Police Department in the Criminal Investigations Division, where he proudly “Protects and Serves” the citizens of Youngsville, Louisiana